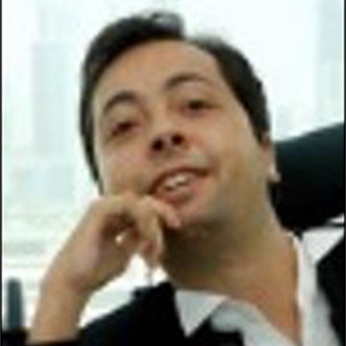 Dr. Victor Santiago Pineda of Berkeley, California is President of the World Enabled, an educational non-profit organization that promotes the rights and dignities of persons with disabilities, and the Pineda Foundation, positions he has held since founding the organizations in 2003. In 2012, he served as the Chancellor’s Post-Doctoral Fellow for Academic Diversity and as an Adjunct Professor in City and Regional Planning at the University of California (UC), Berkeley. Dr. Pineda was a Senior Research Fellow at the World Institute on Disability in 2011. As a policy consultant, he has advised international agencies such as the World Bank and United Nations, as well as state and federal governments, in the development and implementation of programs and policies that include people with disabilities. Dr. Pineda holds a Ph.D. in Urban Planning from the Luskin School for Public Affairs at University of California at Los Angeles. At UC Berkeley, he earned a Master’s degree in City and Regional Planning and bachelor’s degrees in Political Economy (BA) and Business Administration (BS).