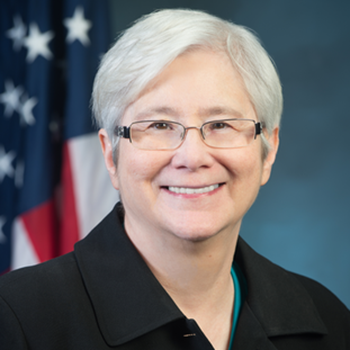 Prior to joining HUD, Ms. Worden was a manager in the Civil Rights Division of the U.S. Department of Justice where she supervised investigations and litigation and directed the Justice Department’s Project Civic Access initiative to remedy state and local government noncompliance with disability rights laws.

She received her J.D. from Columbia University School of Law, Master’s degrees from Middlebury College and The Johns Hopkins University, and an undergraduate degree from the University of Chicago. She is a member of the Virginia, District of Columbia, and Maryland bars.