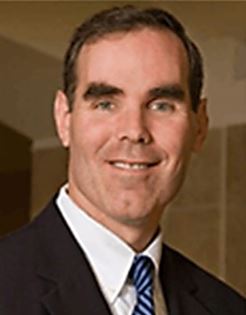 Eric Dreiband serves as the Department of Justice’s Assistant Attorney General for the Civil Rights Division. His background spans the public and private sector, and also the issues covered by the Civil Rights Division. He previously served as the General Counsel of the United States Equal Employment Opportunity Commission from 2003-2005. As General Counsel, he led litigation teams on a number of federal employment discrimination enforcement matters, including enforcement of the Civil Rights Act of 1964. Prior to his tenure at the EEOC, Dreiband served as Deputy Administrator of the Department of Labor’s Wage and Hour Division where he helped lead enforcement efforts for the federal government of the Fair Labor Standards Act, the Family and Medical Leave Act, among other laws. Most recently, Dreiband was a partner in the Washington, D.C. office of the law firm of Jones Day. He received his J.D., with honors, from Northwestern University Pritzker School of Law, his M.T.S. from Harvard Divinity School, and his A.B. from Princeton University.